The Sydney Morning Herald reports on a growing fad to disguise modern technology behind older facades.

This has been a great year for the next new electronic thing. The iPad, new iPhone, the Nexus S, HTC Evo and other Android phones, the Kindle 3 and Microsoft’s Kinect caught the eye of consumers.

But some people prefer their next new thing to look like an old thing.

An example of the phenomena is a manual typewriter refashioned as a computer keyboard. Jack Zylkin of Philadelphia made one as a novel way for people to sign in when visiting Hive76, a Philadelphia communal studio for electronics tinkerers. 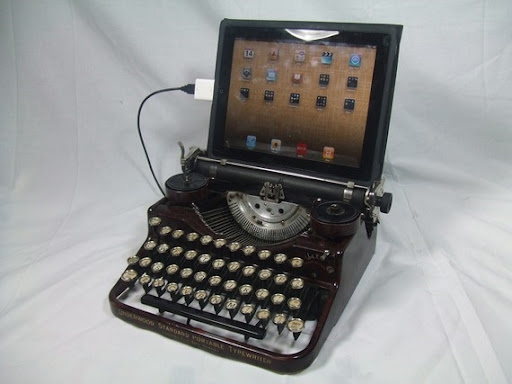 “I thought it would be kind of a lark,” he said. “I didn’t realise there was such demand for them.” Now he is turning out several typewriters a week, with a two- to three-week lead time for new orders. 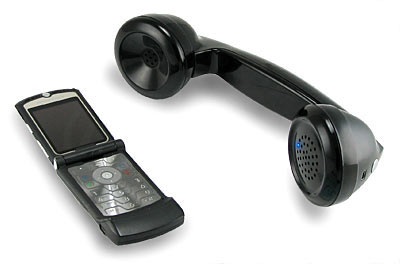 A variation of this theme of fashioning the old into new relies on the smart design of the old Western Electric Bell telephones. Consider the handset. Unlike today’s telephone earpieces and cabled headphone and mic arrangements, the large handset put the speaker over the ear and the microphone next to the mouth so bystanders weren’t forced to listen to bellowed phone conversations.

The gadget purveyors ThinkGeek have taken that old handset and added Bluetooth so you can have some privacy while connected wirelessly to a mobile phone. The $US25 handset can transmit and receive at a distance of about 30 feet from your phone.

Crosley Radio has been making the old new again since the early 1980s when a group of investors bought a discarded radio brand and started cranking out replica radios. The company has replica Wurlitzer-style jukeboxes that play music from CDs or iPods. “What really rolls out the door is the turntables, that has been a runaway train,” said James P. LeMastus, president of Crosley. 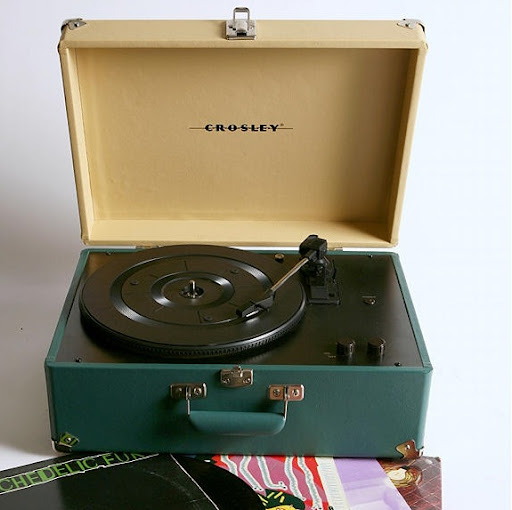 The company has had a hit with the Crosley AV Room Portable USB turntable, made exclusively for the youth-oriented clothing chain Urban Outfitters.

There’s more at the link. The illustrations above are taken from the products’ respective vendors’ Web sites, as linked in the article.

I find these things fascinating! I admire the creativity that the inventors of these ‘retro gadgets’ display in their handiwork. It’s not quite steampunk, but it’s close.