The so-called “Tetris Challenge” appears to be sweeping through the Twitterverse.  In it, military, first-responder and other units and organizations display their equipment, laid out in a tight pattern as if to fill up every space (as in the video game Tetris), and photographed from above.  A quick Internet search on “Tetris challenge” produces dozens of links, and “Military Tetris challenge” focuses in on that aspect of it.  A lot of people appear to be having a lot of fun.

I’ve been browsing through military-related Tetris Challenge pictures.  Here are a few examples (click each image for a larger view).  First, from the Hungarian Air Force, one of their Saab Gripen fighters with its hardware. 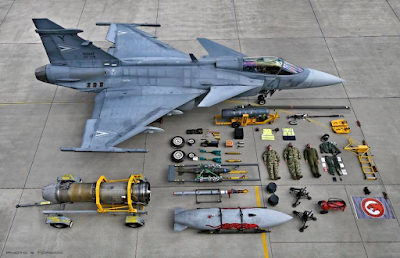 Next, the Malaysian Air Force with one of their F/A-18D Hornet aircraft. 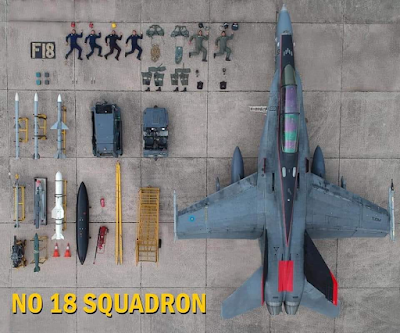 The Royal Netherlands Army has joined in with a photograph of its PzH 2000 155mm. howitzer. 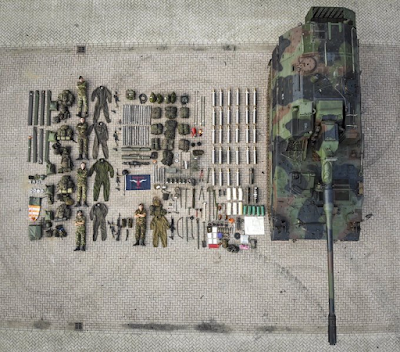 However, according to The Aviationist, the Israeli Air Force has just outdone everybody with this image of many of its aircraft, current and historic, and their equipment.  I wonder how long it took them to assemble everything?  Note, too, the comparative sizes of the various aircraft.  That’s a perspective we don’t see often. 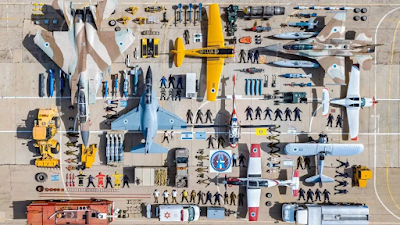 The IAF even provided this video of their servicemen putting everything together.  Looks like they were having fun.

If any similar images have caught your eye, post a link to them in Comments, so we can all enjoy them.